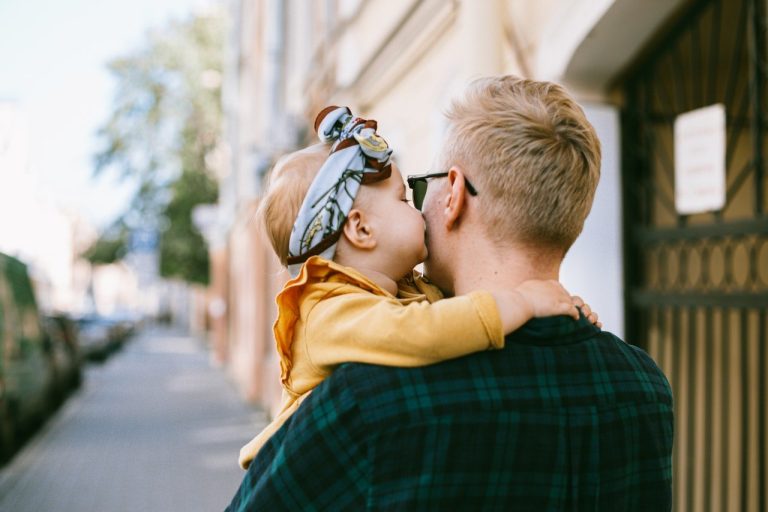 And God says:
“Do not fear, for I have redeemed you;
I have called you by name, you are mine.
When you pass through the waters, I will be with you;
and through the rivers, they shall not overwhelm you;
when you walk through fire you shall not be burned,
and the flame shall not consume you.”
Isaiah 43:1c, 2

Today is the third Sunday in June which means it’s Father’s Day. Now, just like Mother’s Day is for some people, not everyone gets excited to celebrate Father’s Day. It can be a painful day if you grew up without a father, or if your father was distant or abusive. It can also be painful for some men who wanted to be a father but never were able to for a variety of reasons.

My own father has been gone now for almost eleven years and I sometimes get sad when
I think about our relationship. It was a loving relationship, but it never matured past the parent/child level of relationship. To the day he died I always said, “yes sir” and “no sir” to my father. We never really had an adult to adult discussion about anything.

My husband Larry on the other hand, has developed a beautiful adult to adult relationship with his six children. It wasn’t always like that. When they were growing up his belief was that the only way a parent was going to keep six kids in line was to make them afraid of you. So, he did. And he did it well. To the point that when his oldest daughter first introduced me to her parents, I even came away with the feeling that her mother Nancy was kind and approachable but that her father was one to be careful around.

Several years later, after Nancy died and Larry and I re-met I came to understand that he wasn’t someone to be afraid of at all. I saw that he had a wicked sense of humor, was deeply spiritual, and a joy to talk to and be with. After we married a couple of years later, I watched as his relationship with his children slowly changed. It went from the father/child relationship to one of adult to adult. He began to soften around his children no longer needing to make them afraid of him. In turn, they began to relax more around him. Together they all found a new way to be with each other. I find it a sheer joy now to watch him and his adult children take such delight being in each other’s company. The fact that they were all able to make this monumental shift in their relationship speaks to their maturity, their level of trust and love, and their openness to try something new.

The difference between the relationship I had with my own father and the relationship Larry has with his children makes me think about my relationship with God. My image of God growing up was more of a stern father who was always watching you to see when you made a mistake. Much like Santa Claus who knows when you are naughty or nice. I am thankful that in my adult years my image of God has radically changed.

The change in our relationship started in seminary when my religious views began to shift and open up. As I learned more about theology, scripture and the Lutheran historical critical way of understanding it, and spirituality, my understanding of who God is and how I am in relationship with God changed. Instead of this vindictive, judging God, I came to know a loving parent figure. A God who really did want the best for me while allowing me to make my own mistakes along the way. I found a God who gently directed me back onto the path when I strayed and got lost. I found a God who comforted me when I was hurting, a God who challenged me to be more than I ever thought that I could be, and a God who worked through me so that I could accomplish things I never could have done on my own.

Although I was raised being told that God was male, I have come to understand that God has no gender and all genders. Yet, for me, it still works to image God as a loving father at times. Just as I image the Holy Spirit as a loving mother at times.

This Father’s Day you might want to reflect on your relationship with your own father, if he is in your life. Is it the relationship you want it to be? If not, is there anything that you can do to precipitate a change in it? Although it takes two people to really make a change in a relationship, it takes one person to make the first move.

How about your relationship with God as Parent? Is it what you would like it to be? If it isn’t, what you like to see changed and how can you make the first move to change it?

God, Parent of Creation, this day we lift up fathers everywhere and ask for your special blessing upon them. Give them courage and strength, gentleness and graciousness, wisdom and openness. May they learn from you how to survive the pains and sorrows that being a parent sometimes brings. May they also learn from you how to celebrate the joys and gifts that parenting sometimes offers. Lastly, help them in their parenting, that through them their child/ren may taste your unconditional love. In Jesus’ name we pray. Amen. 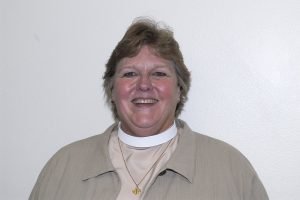