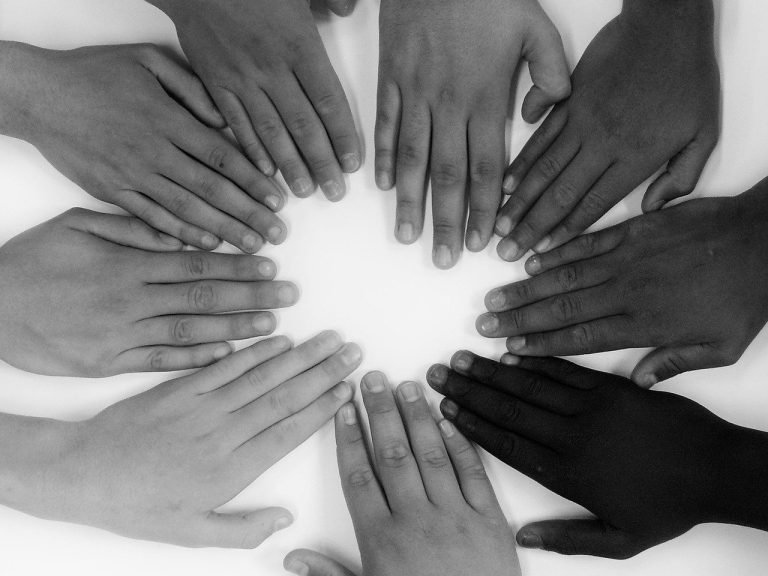 I have been thinking a lot about how we do not allow ourselves or one another to hold two truths together at the same time. That is not very helpful and leaves little room for dialogue and transformation.

The murder of George Floyd, an unarmed 46-year-old African American man, at the hands of white Minneapolis police officers was horrific. Floyd’s killing should make all of us uncomfortable because it reveals the racism that is still so pervasive in our country. We can see the racism in our society, including in police forces, while also knowing law enforcement officers who are anti-racist.

Christian Cooper, a young black man, a birdwatcher, was reported to the police by Amy Cooper (no relation), a young white woman, who called 911 to say that “an African American man” was threatening her in New York’s Central Park merely because he had the gall to ask her to comply with the park’s posted regulations to leash her dog. I assume I would not take the same action she took. At the same time, I know that I can assume all the things Amy Cooper assumed: chief among them that she would be assumed innocent while he would be presumed guilty and that the world was for her and against him.

Lest we begin to think that racism, whether individual or structural, exist only in big cities and not in the wide-open spaces of Idaho, that is simply not true. I recently called a local friend, a person of color, a life-long Idahoan. I asked how she was, and she said she had buried herself in her work. To watch the news, the talk about Floyd’s killing and the protests were all triggers for past traumas in her life and the lives of people she loved.

To absorb the realities of our country and the pain of people we love can feel overwhelming. But those of us who identify as white get to choose when to experience that pain. We can turn off the news and escape into a bubble if we want. People of color do not have those choices. Slavery and the taking of First Nations’ land, Jim Crow, Civil Rights, the New Jim Crow are with them every single day. I did not have to live through that history in order to benefit from the current system.

There are times this past week when I have been devastated and angry. Fortunately, I have never felt hopeless. I feel the Holy Spirit moving in new ways and that gives me hope and energy. I read and hear others who feel as sad and angry as I do. There may be a broader and deeper sort of compassion and empathy for people of color. That is good. Change will occur when enough of us choose to eradicate white supremacy from our culture.

“Do not be conformed to this world, but be transformed by the renewing of your minds, so that you may discern what is the will of God—what is good and acceptable and perfect.”    Romans 12:2

One of the other reasons I have hope today is because paired with the empathy is a curiosity. People are creating groups formed around antiracism and racial justice books. There seems to be a longing to understand how we got to this moment in history. I think this is a great time for learning and transformation and it is not just for readers. The last ten years have given us a treasure of feature films, documentaries, Ted Talks and podcasts about systemic racism. All of that learning and thinking will hopefully lead to some wisdom which ultimately needs to lead to action.

Whether you are the little kid on the playground whose classmate promised one thing and did something else or Eliza Doolittle singing “Words! Words! I’m so sick of words,” every human being knows that actions speak louder than words. We can know something in our head, but will we take any actions? Will we take action that will cost us anything? This means calling out those who are closest to you. This means voting for candidates who will work for just laws and systems. This might mean supporting organizations who advocate for anti-racism in our cities, states and country.

Look with mercy, gracious God, upon people everywhere who live with injustice, terror, disease and death as their constant companions. Rouse us from our complacency and help us to eliminate cruelty wherever it is found. Strengthen those who seek equality for all. Grant that everyone may enjoy a fair portion of the abundance of the earth; through your Son, Jesus Christ our Lord. Amen. 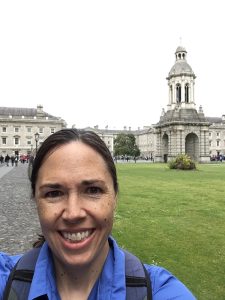